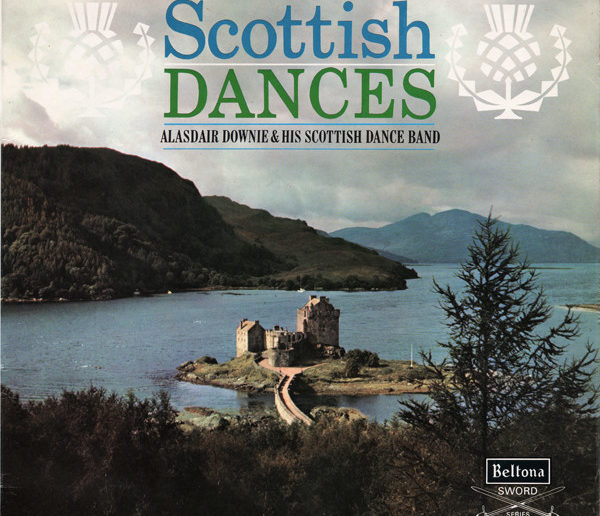 “One of Scotland’s best dance band leaders. A fine musician and a gentleman.”

Born in 1928, Alasdair’s love for Scottish music began on the Isle of Mull and later was self-taught on the accordion.

In the evenings he would practice in the Appin School room, where his father, Archie, was the headmaster. Alasdair played with several bands including Bobby MacLeod and Billy Ford. He also set out on his own, playing under the name, Alasdair Downie & His Scottish Dance Band.

Alasdair recorded two albums in the early 60’s and also composed some of his own music that is still heard today.

Below are some of his tracks: